Sometimes in online marketing, you really don’t need to reinvent the wheel.

Instead, you can utilize tiny little tactics, tricks even, that can boost the effectiveness of your marketing, sometimes dramatically.

But you do need to actually use them, to get the effect. 🙂

Not just think about it or – as is often the case – pooh-pooh them as something too small to have an effect.

Get this – it’s NOT just the new strategies that come with big leverage. In fact it’s often the opposite, because everyone’s using them.

At any rate, let’s go over three such tiny leverage generators.

Personalized URLs or PURLs work like crazy. It seems like such a tiny trick, but does a lot to tie the offering to the audience. And the fact that they’re used so little these days… even better. Here’s an example of a past campaign of mine. Also, there are plugins that make this easy now, and CRMs provide the tokens to use. Instant intimacy.

This is another little tactic that seems so… early 2000’s I guess. Everyone was doing those silly countdowns – seats left, time left, and so on. And you know what… it STILL works. It just seems cheesy enough that people don’t use it a lot. Scarcity is a powerful trigger, when used right. And within a promotional timeline – a product launch for instance – you can and should use countdowns multiple times. Works works works. 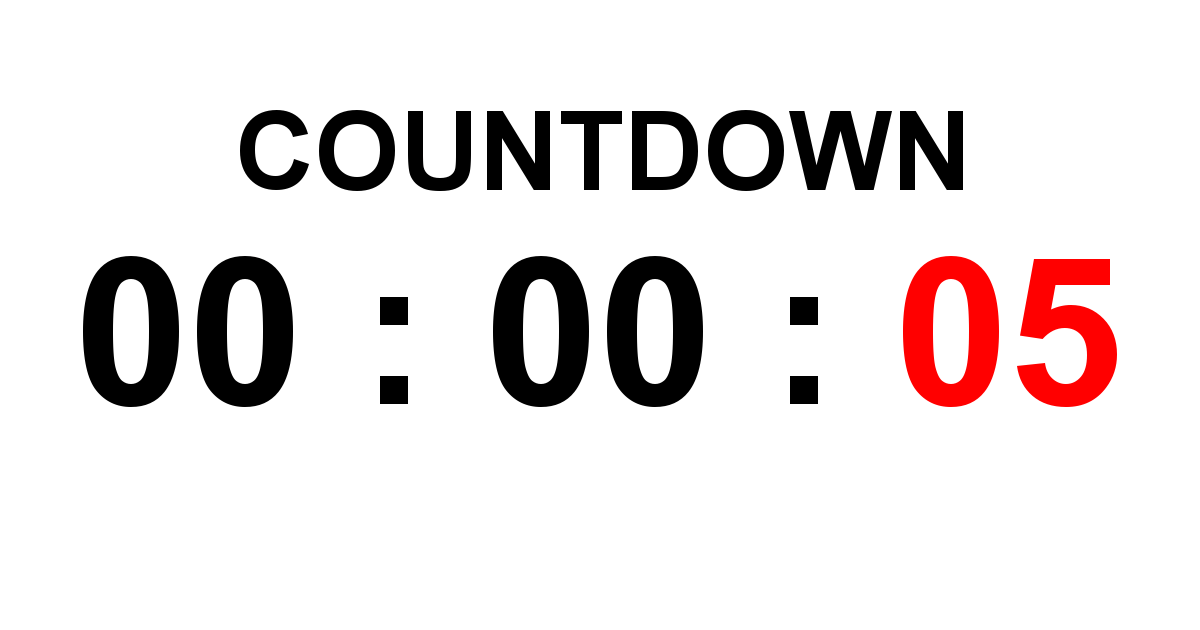 As a copywriter, I’m all about the text of course. But I’m not blind to how people react on a web page, either. Their eyes actively seek things to anchor into – some image, some element that would give them more information or more emotion… faster. That’s why strategically chosen images are excellent. And the other reason why they work is it gives you an excuse to write another headline of sorts… in the form of legend text, combined with a link in the case of email.

So try these three tiny tactics in your marketing the next time you promote something. You’ll see that tiny tactics stacked on top of each other… can amount to a great effect! Tune in for three more tiny tactics with large leverage soon.

Juho Tunkelo Member since May 22, 2007
Loading + Follow Following
Long time marketing strategist, superstar skills in copywriting and conversion optimization. Ring me up on Skype or send me a free-form email and I’ll lend you a keen ear. https://www.juhotunkelo.com
Do you like Juho Tunkelo's articles? Follow on social!
Previous story :The One Thing You Can Control... Controls Your Success!

How to Use Social Feeds for Productivity

Hey! I did a quick video for you, showing you how you can use the RSS feeds present in almost all social media platforms and services, to make better use of them (social mining, I call it). Also you’ll save tons of time when you don’t have to constantly log in to different services. So

The Magic of Journaling

Hey there, I wanted to tell you about an experiment I’ve been doing in the past week or so. I got inspired to start to start journaling again, but this time in a very specific fashion. I’m not talking about something like writing diary entries or such, this is something more directly rel

Why Teaching Copywriting Is Difficult

There’s a reason why I haven’t been directly teaching copywriting all that much in the past, save a few workshops here and there and well, the newsletter. And it’s basically because it’s much easier to do than it is to teach it! However, I’ve come to a point where I fe

Hey there, long time since the last CopyCast, yeah? Here comes a new episode I was spurred on to create as I kept getting into the same discussion about what ultimately causes people to buy a certain product – or not. In short, people generally buy based on emotion and use other specifics of t

Don’t Let Your Business Wait For You To Catch Up

Hey there, I just wanted to share this quick two minute video from Rich Schefren, really hitting the big reason why guys like myself are in business – copywriters, and other experts serving a revenue-critical role online. Here it comes: As Rich so succintly puts it, well ok I’m paraphras

Why Hire A Copywriter Who Knows What They’re Doing

Well, it had to be proven. Illustrated. Beaten to death. But there it is: proof that sales copy needs to be crafted knowing exactly what you’re doing… in what part of the world. After you scroll down to the end of this picture (and you’re not completely aghast 🙂 ) – read m

“Hey Instagram, why is your mouth so big and your design so beautiful?” – So I can eat my competition faster and faster! Ho Ho Ho! 🙂 Right, I’m mixing my tales but who cares. Here’s what’s going on. Instagram the photo sharing app recently overtook FourSquare a

All Roads Lead To The iPad…

Just in time before the iPad 3 rumor mill reaches fever pitch… let’s take a look at something practical. Something that works regardless of your iPad version. This quickie post points to two trends unlikely to quiet down any time soon: Content delivered and consumed via tablets; i.e. iPa

Hey. Allow me to get philosophical on your ass for a minute. It’s this newfangled Conversion thing everyone’s up in arms about. EVERYONE is talking about CONVERSION now. Even if their own ‘thing’ has little to do with it, it’s a convenient buzzword that gets the attenti

How to Avoid the Marketer’s Tactical Trap

You know how every marketer worth their salt likes to pin everything on the fine art of testing, right? The battle-cry of the seasoned marketer: “How do we know what ultimately works? We test, we test, we test!” That’s all fine and good, of course. Ultimately that is how you find w

What Is Conversion Optimization, REALLY?

Hey! Time for some Friday sentiment. 🙂 A quick podcast I recorded on my way back from a meeting that triggered something… Press play and check it out: If you want to see more about the topic, just go here. conversion optimization cro Juho Tunkelo Member since May 22, 2007 Loading + Follow F

Conversion Corner: How To Do Price Testing The Right Way

So – is price testing really possible without alienating 50% of your customers… Yes it is, if you do it THIS way. So to recap: Test price combinations against each other, not head-to-head on the same products Test as long as you need to find out how your customers like to buy, then switc

I’ve said it a few times before, and I’ll say it again: if you want to see where the masses are going, keep a keen eye on the fashion industry. Because they not only define the trends, they also tend to pick up on trends affecting their business much faster than many others. Case in

The Onslaught of Specialized Video Continues

I’ve said it before and I’ll say it again… Now that video sharing is everywhere, the real differentiator features are coming to the fore in a big way… There’s video opt-ins, video with product links, high definition video… and much more. One interesting trend is i

Entrepreneurs have this particularly nasty danger lurking around the corner at all times. Regardless of any success achieved, past of present. And that is: COMPLACENCY! I’m not kidding, by the way. Letting yourself get complacent and downright blazé about your business happens SO easy…

Hi guys, Here’s a kind of a follow-up to the video the other day. You’ve asked for more specifics, so I did another video that gives you that. Now, truth be told, there are more than one business model in the Effortless category. However, this one anyone can tackle strating with nothing,

How to Create Fascination Through Video

Check this out.  Here’s another masterpiece by Keith Loutit, the TiltShift Video guy: Small Worlds Project: The Thames. Pause while a clip is playing to share it. Tilt Shift Video by Keith Loutit | Twitter | Facebook Show something familiar in a different light. People cannot look away becaus

The Mystery of Human Experience

This video is not brand new, but lately I find myself going back to it again and again. It’s about the mystery of human experience, the many forms it takes, and the fascination it (still) creates in us. J.J. Abrams (creator of Lost, Alias, Cloverfield, etc.) lays it on fast and funny in this 1

Written by Juho Tunkelo May 7, 2008May 7, 2008
Saving Bookmark this article Bookmarked
Next